When you mention the SR2 postcode, particularly with respect to the rental market, most people will immediately think of Ashbrooke, with its large Victorian terraces converted into flats

Whilst Ashbrooke may be the obvious choice for an investor looking to rent out a property in SR2, it is not necessarily the best option

This has led to the inevitable drop in rents and the need for landlords to continually improve their properties due to tenants realisation that there is an awful lot of choice out there and they don’t need to settle for second best – falling rents combined with increasing costs & rising tenant expectations don’t make a great market for landlords!

With this in mind we’ll concentrate on perhaps the less obvious areas in SR2 for investors, some of which will allow far better investments

By far the cheapest area is Hendon, where the average price was £60,487 last year – this means bargains can be had but not without additional cost or complications

This is in part due to the need to comply with Sunderland City Council’s Selective Licensing criteria, which has been applied to the Hendon area since 2012 (the only area in Sunderland where it is currently applied) and also because the area has a higher than average of non-working residents (social housing represents around 25% of rented accommodation in SR2 and a significant proportion of this figure will be within Hendon)

A degree of caution must also be exercised as prices in Hendon are continuing on a downward trend, with prices 19% down on the previous year and 26% down on 2006 levels – this can’t continue for ever so prices will eventually rally 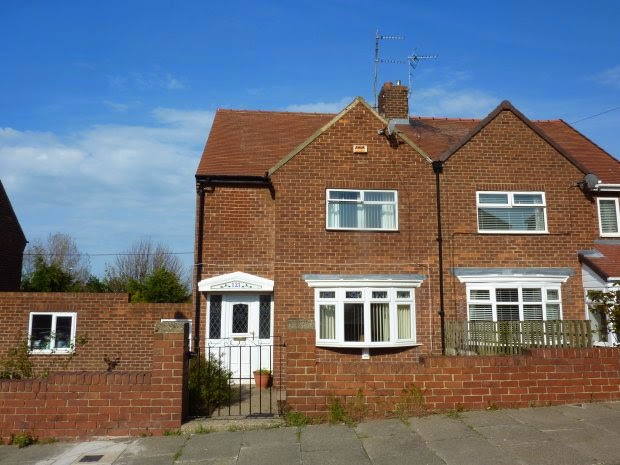 Less risky investments can be had with ex-council properties in Ryhope – for example a 3 bedroom ex-council semi in Linthorpe is currently on the market for ‘Offers Over’ £91,000 (but has been on the market since January so they may consider ‘Offers Under’…) and will return £495pcm giving £6.5% Gross Yield and a good chance of attracting a long term tenancy from a working family

There’s decent potential for capital growth, given the average price of a Rhyope semi detached was £107,181 in the past year, with prices up 4% on the previous year but still 10% down on 2006 levels

Similarly, a two bedroom terraced 'cottage' in the Grangetown area can make a decent investment, with prices starting at £65,000 for a 2 bedroom property and rents of between £425 and £475pcm

Whilst we’ve advised caution about investing in converted flats within Ashbrooke, there are flats in other parts of SR2 which will make better investments for landlords who prefer that sort of thing 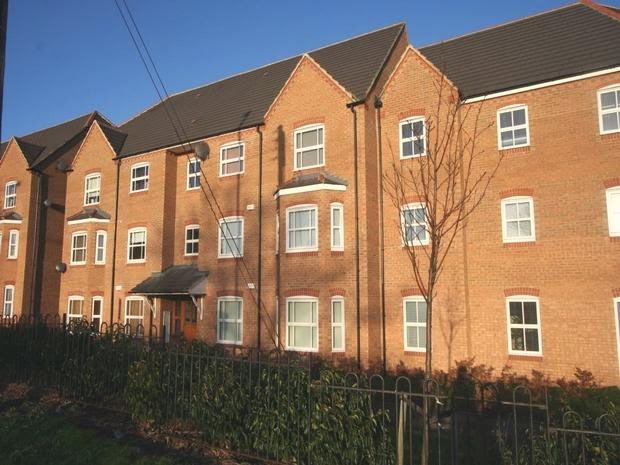 A 2 bedroom flat in the popular modern Beechbrooke development in Ryhope will return around 6.5% Gross Yield and can be picked up for £85 – £90,000. The new Hopewood Park teaching hospital is within walking distance so these flats may become even more popular when this opens later this year, so rents may rise

A good choice for a slightly cheaper investment could be the older Edgmond Court flats in Hollycarrside. Two bedroom flats can be bought from £55k and will return around £350 - £400pcm, so will return 7.5 – 8% Gross Yield

Finally the yields will be lower but there will always be strong tenant demand for apartments in the Royal Courts development just off Durham Road – they’re very close to the City Centre, have secure parking and playing areas for kids and will appeal to a range of professional tenants. Gross Yields will be around 6% based on £495pcm rent and sale prices of around £95,000 for a 2 bedroom apartment

Please call on 0191 567 8577 or email neil.whitfield@belvoirlettings.com for objective & impartial advice on all aspects of property investment in Sunderland
Posted by Unknown at 11:16