Investors looking to buy a rental property in Sunderland are often attracted to the SR4 postcode, which includes Millfield, Pallion, Barnes/High Barnes, St Gabriels, Grindon and South Hylton. They’re attracted by the diverse range of affordable housing and the proximity to the City Centre, University and the Sunderland Royal Hospital on Chester Road 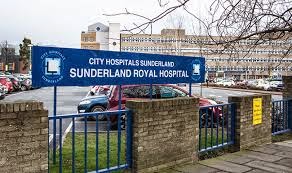 The obvious choice would be to buy close to the hospital in Millfield, Pallion and Barnes, which are established rental areas and may in-fact deliver a decent return but in doing so investors may face stiff competition due to the large number of existing rental properties and be missing out on better investments elsewhere

The most expensive SR4 properties tend to be in the West Hill, Offerton and West Mount areas, the most expensive recent sale being a 3 bedroom detached property in Barnes View in January 2014 at £370,000. At the other extreme SR4 does contain large numbers of inexpensive properties, the cheapest recent sale being a 1 bedroom flat in Chester Mews at £29,000 in March 2014 & the cheapest 2 bedroom house being in Neville Street, Pallion at £35,000

There are currently 183 properties to rent in SR4, representing 25% of the total number of properties available to rent in Sunderland, with an average rent £475pcm

Covering the obvious choices first (Millfield & Pallion) it is possible to pick up a bargain 2 or 3 bedroom terraced ‘cottage’ but competition for tenants is fierce due to the large numbers of comparable properties. In addition to this, the typical cottage can be prone to damp problems and the layout with the single bathroom at the rear of the ground floor is both not to everyone’s tastes and does risk problems with condensation 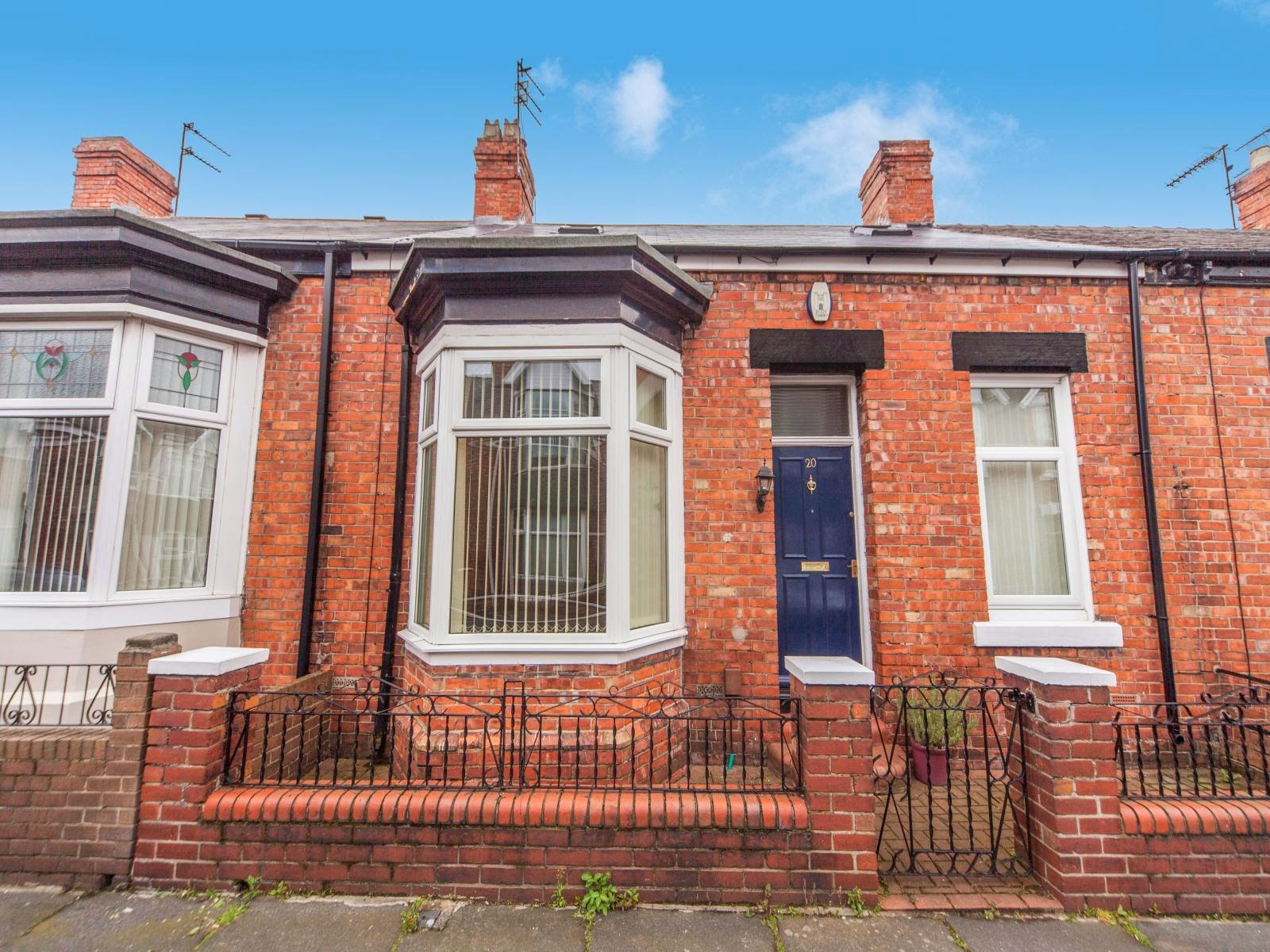 As an aside, for anyone interested in the history of the unique Sunderland ‘Miners Cottage’ – click below

Expect to pay upwards of £50,000 for a 2 bedroom cottage in Pallion or from £60,000 for Millfield. At that price they may still need work and additional spend on updating the kitchens and bathrooms (however in doing so you will build in some capital growth from the outset), with rents in the region of £400 - £450pcm for Pallion and £450 - £495 for Millfield

Staying close to the hospital an alternative strategy may be to look at larger 3 or 4 bedroom properties in the likes of Sydenham Terrace, Cleveland Road, Chatsworth Street & Jackson Street

Investors will need to pay more, but rents are also significantly higher – we manage a number of such properties, typically rented to professional families or occasionally groups of young sharers, with rents around £595pcm. Crucially because such properties are not so common (and there is generally a shortage of decent 3 and 4 bedroom houses to rent in Sunderland) tenant demand is consistently strong 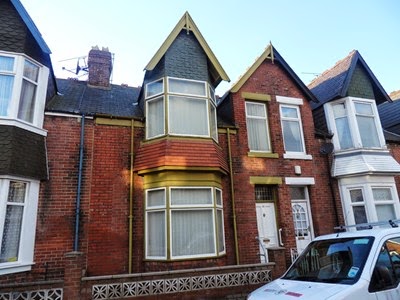 Even building in a generous £15k for improvements & redecoration, that would still deliver a healthy 7.5% Gross Yield based on £595pcm

Some local landlords prefer to rent ‘nice’ houses in ‘nice areas’ (that they would be happy to live in) and for that type of investor High Barnes is an area for consideration – we recently did some research for such an investor who asked me whether there was a big difference between Barnes and High Barnes, given they’re right next to each other and both are likely to be popular with tenants, being close to Sunderland Royal Hospital 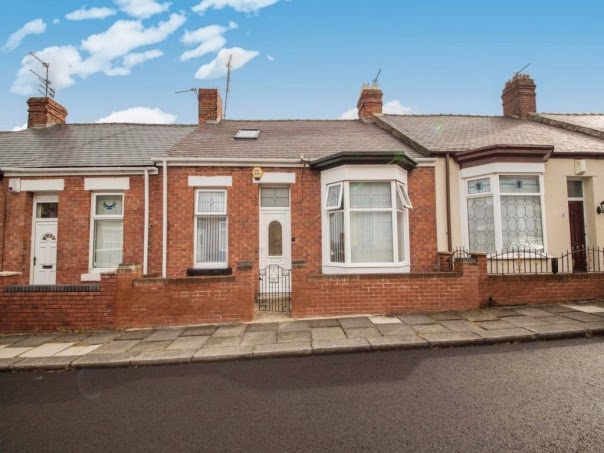 Whilst the gross yields are quite similar, this is not the only consideration when Buying to Let and it would be worth also considering the potential for capital growth, which are again broadly similar - in High Barnes the average price at the 2008 peak being £141,070 compared to £128,621 for Barnes so it really does come down to personal preference

With the typical ‘cottage’ being a 2 bed layout (3 and 4 bedroom versions will have had a dormer roof conversion) SR4 offers a range of semi-detached 3 bedroom houses both modern, such as the popular Havelock Park development or older ex-council properties in Ford Estate -  the two areas being less than a mile apart

The average rent for a 3 bed semi on Halesworth Drive, Havelock Park is £575pcm (and we know that such properties will be popular as we manage several on this estate) and with an average sale price of £105,000 this would return a gross yield of 6.5%, we've certainly seen a lot worse return for relatively modern properties

The average rent for a 3 bed ex council semi on Falkand Road, Ford Estate is £525pcm, which based on an average sale price of £85,000 delivers a far healthier Gross Yield of 7.4%

Comparing capital growth potential, interestingly prices in both Havelock Park and Ford Estate are up around 12% on the peak in 2007/8

Finally one of the areas we regularly tip as containing good long term investments in Sunderland is Grindon. The location is good being very close to the A19 and the 2 or 3 bedroom ex-council properties are both popular with tenants and are available at prices that offer good returns

By way of example, the cheapest 3 bedroom property sold within the last 12 months in Grindon was this ‘needs work’ semi in Galashiels Road priced at £53,500 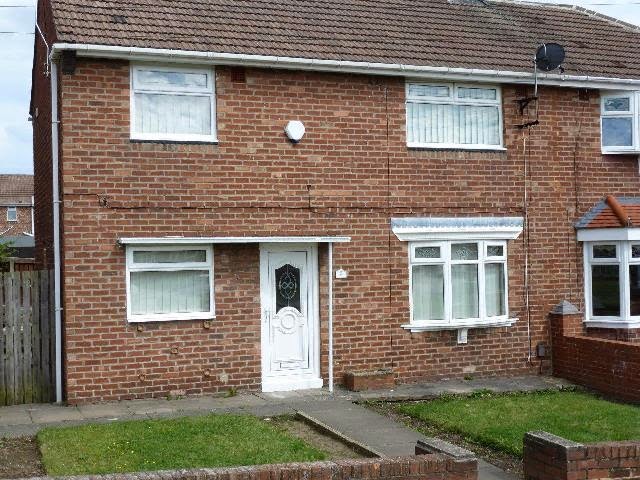 Whilst it may be possible to achieve a little more rent, we would tend to advise a realistic rent of around £495pcm (keeping under the magic £500 barrier) which based on the above plus a further £15k for improvements would still deliver a cracking 8.6% Gross Yield

Please call on 0191 567 8577 or email neil.whitfield@belvoirlettings.com for objective & impartial advice on all aspects of property investment in Sunderland
Posted by Unknown at 13:48